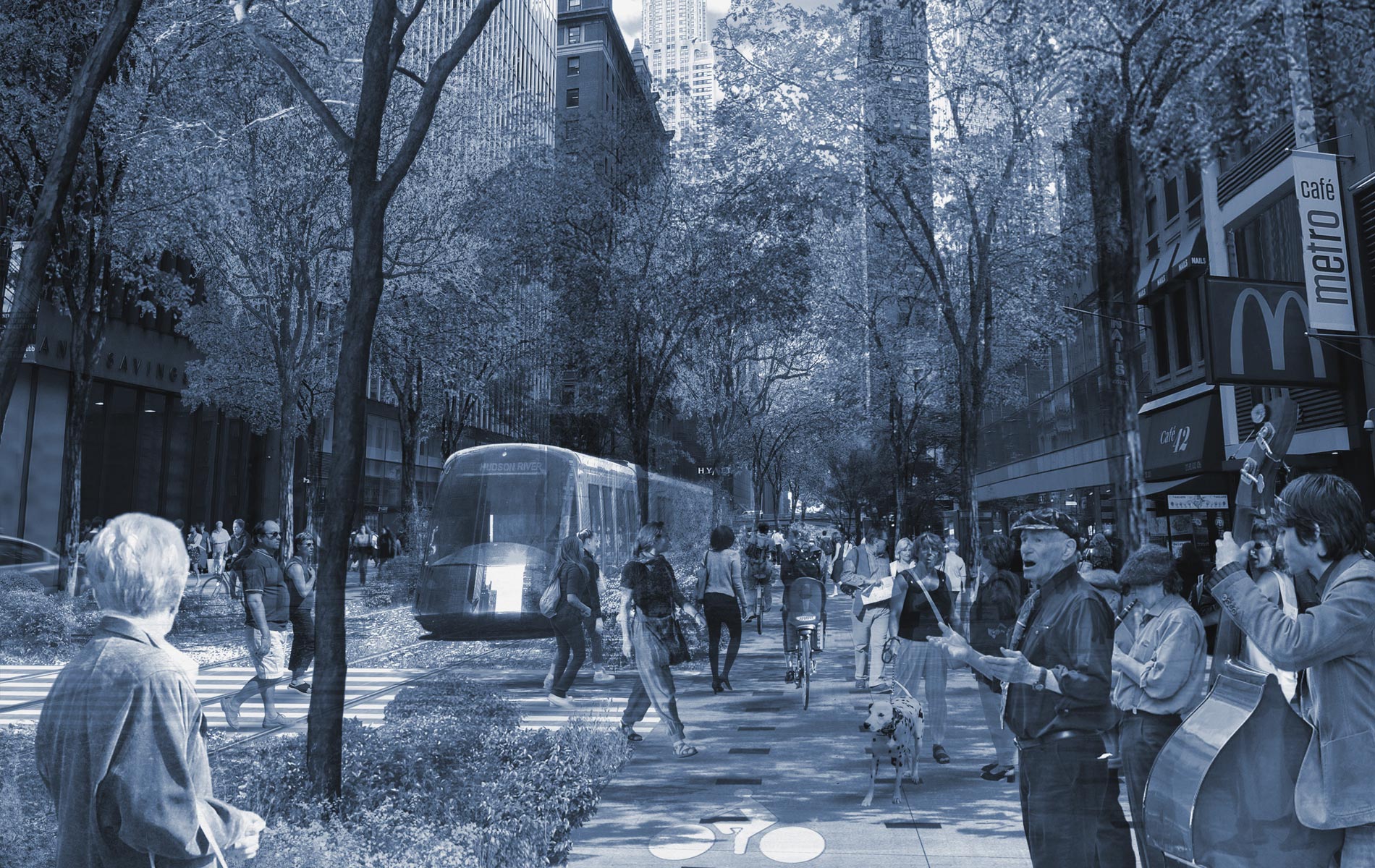 42nd Street is a microcosm of NYC reflecting its multiple facets and the dynamic, diverse and undulating flow of the city. The iconic street traverses multiple environments; a walk from river to river is a journey through NYC’s atmosphere, pace, scenery and culture. 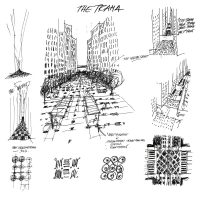 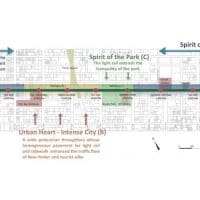 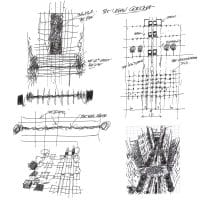 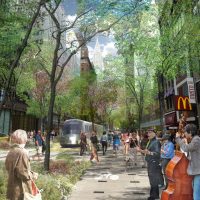 The Spirit of the River (Milieus A) – The East and Hudson River waterfronts are designed as a vibrant green promenade to create a spirit of revival. As it enters 42nd street, the light rail draws that spirit into the city with its eateries, bars and coffee shops lined with open air tables. The bicycle lane, light rail and green pedestrian spaces are illuminated to ensure the vibrancy is alive day and night. 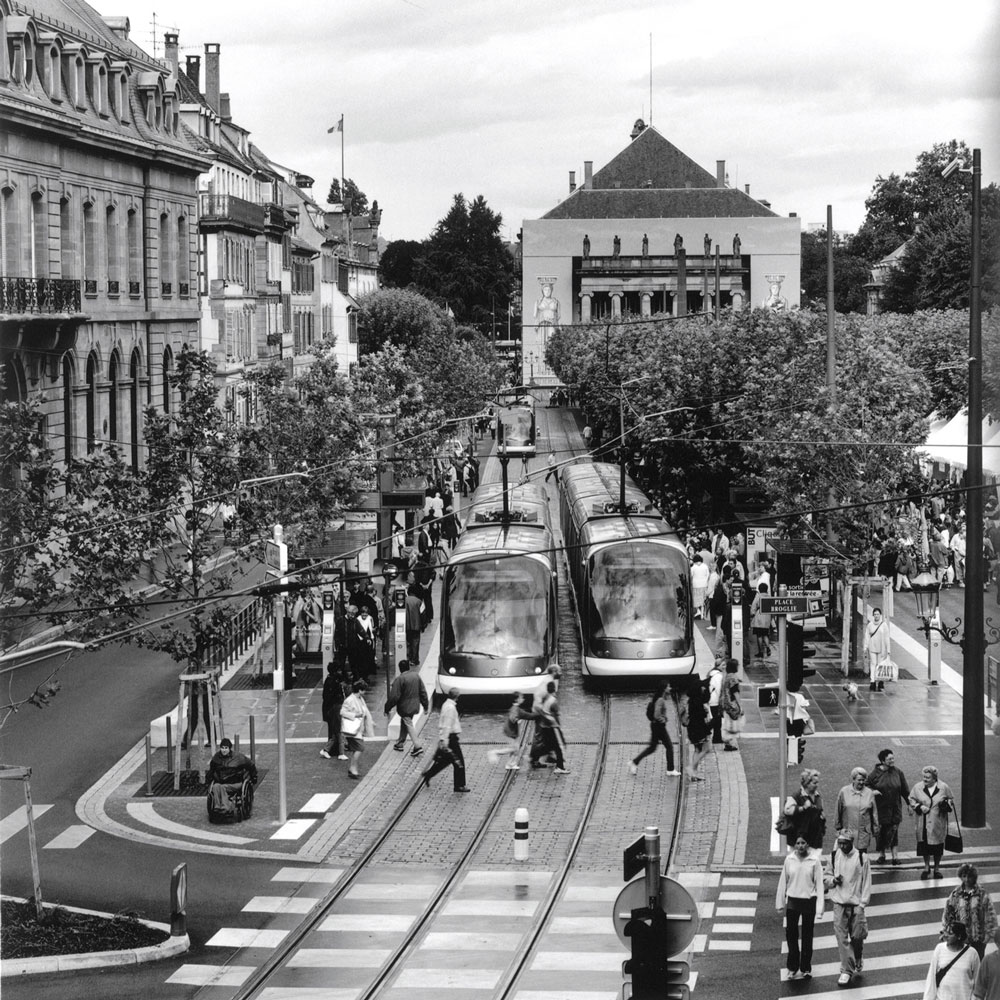 Launched in 1994 by Catherine Trautmann instead of an automatic metro project, this surface public transport project was the starting point for a ‘French school’ of tram systems, marrying together a mobility project with an urban project.

It is a pretty rare phenomenon that the Workshop has participated in this project since its inception and 20 years later are still working on it! In the long term this work has profoundly transformed the city and its suburbs.

With this experience, one can discern three phases in the evolution of urban thinking about infrastructure:

Almost unanimous rejection of the project – considered retrograde, a disaster for traffic, the ruin of shopkeepers, etc. The beginning focused more on the legitimacy of the project than on how to build it; which gave us a lot of freedom.
Five years later, Catherine Trautmann was re-elected triumphantly, which was a strong signal to other hesitant cities…

With the construction of the 2nd and 3rd lines, the project took a ‘large scale urban planning’ dimension, characterised by very ambitious treatment of public spaces; the launch of the policy
of sustainable transport and large out-of-town park and rides.

Major projects, restructuring and urban development are totally intertwined with extensions to the network. The ‘2 Rives’ (two banks) project, to create a new city on the banks of the Rhine, is the perfect illustration of this ongoing adventure.

The project moved gradually from a mobility in the city project to a city of mobilities. 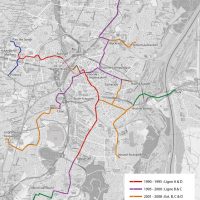 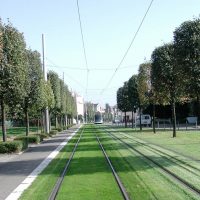 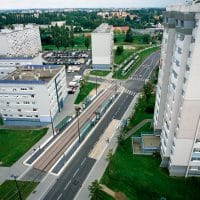 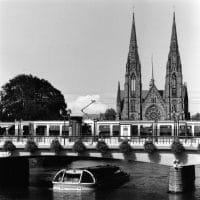